Kaolin Clay, also called China Clay, is widely used in the cosmetic industry. Kaolin Clay has the lowest pH and has the gentlest cleansing action among all clays. It is not irritating to the skin, so it is suitable for use on sensitive skin.

It gently removes impurities from both skin and hair, without stripping natural oils, and is ideal for people with dry skin. Its absorptive capacity is not significant. However, if you have dry hair, this clay won’t rob your hair of much needed moisture. Kaolin clay is available in several colors, based on the mineral constituents.

Why Wash your Hair with Clay?

The strong ionic negative charge gives the clay its ability to draw out impurities from the hair. Many cleansing and conditioning properties make it a great alternative to commercial hair care products. Clay is rich in minerals and nutrients and can offer benefits that regular shampoos can’t provide. Most clays can be used, regardless of hair type.

If you are fed up with chemical laden shampoos, incorporate clay in your hair care regimen. Clay washes are natural and free of harsh cleansing agents, preservatives, fragrances, mineral oils, and other chemicals.

If you are going no-po, you need a deep cleaning, occasionally.  A clay mask will clarify and detox your hair and scalp, without the excessive drying associated with clarifying shampoos.

Some clays will clarify and condition your hair at the same time. Clay provides a nutrient-boost to your hair and leaves it feeling soft and easier to detangle.

Washing with some clays makes the scalp healthier, offering relief to people who suffer from itchiness, dandruff, and psoriasis.

Clay is naturally biodegradable and will not pollute water systems and rivers.

Is there any downside?

Nothing is ideal. Washing your hair with clay is messier and less convenient than washing with regular shampoos.

How to Wash Your Hair with Clay

Mix 1-2 tablespoons of clay powder with water in a non-metallic container. For long or very curly hair, you need to add more clay and make the mixture thinner, but not runny.

Wet your hair as usual, then massage the mixture into the scalp for a few minutes. Saturate hair thoroughly and make sure to reach your scalp. Rinse hair thoroughly, using plenty of running water; otherwise, the tiny clay particles can remain in your hair.

Use only non-metallic utensils and bowls when mixing, as the metal will interact with clay and lessen its effectiveness.

Make sure the clay doesn’t dry on your hair; otherwise, it’s difficult to get it out of your hair.

Add a few drops of argan oil to the mixture to help impart shine or add some other oils of your preference for additional conditioning benefits.

Most clays have much higher alkalinity than your hair. An apple cider vinegar rinse helps to restore your hair’s natural pH balance after washing it with clay.

Free radicals have a profound negative effect on human and animal health. Only sound knowledge of what free radicals are, will enable a person to protect him or herself from the harmful effects of free radicals.

In skin care, dealing with free radicals, it is all about effective preventative care.

Preventative skin care will support the growth factors in the and keep the skin vibrant and alive. It will also enable the little engines in the skin cell that support health and growth, to function optimal. Skin renewal is all about supporting the telomeres in each and every cell. Healthy telomeres will support cell longevity and cell rejuvenation abilities.

There are many external sources of free radicals. It is a subject well published. Here are a few that could be studied in own time with their harmful effects.

Equally to external free radicals, there are many free radicals generated by man and animal by their mere existence. Such an example is breathing.

Breathing turns oxygen into carbon dioxide or CO², which is also a free radical. One generated internally. This production of free radicals is known as “Oxidation,” and obvious, with its origin in the respiratory chain of anything that breathes.

Breathing provides necessary oxygen to each and every living cell.

All living cells which do not receive the required amount of oxygen, will struggle in all aspects of its survival and functionality. Any living cell deprived of oxygen will starve as well as not being able to keep the skin healthy, promotes cell growth and or be functional in cell replacement or rejuvenation.

A second source of free radical production is the waste generated from using minerals, vitamins, amino acids and sugars. A healthy cell needs shed one-use waste effectively back into the bloodstream, back to the liver to deal with the self-generated waste or free radicals.

Free radicals are part and part of the system. Cells are in constant need of food and oxygen. All living organisms have a disposal system or an “exhausts” of sorts. Waste needs to be filtered into the blood stream, to be dealt with by the kidneys, lungs, liver, lymphatic system etc., 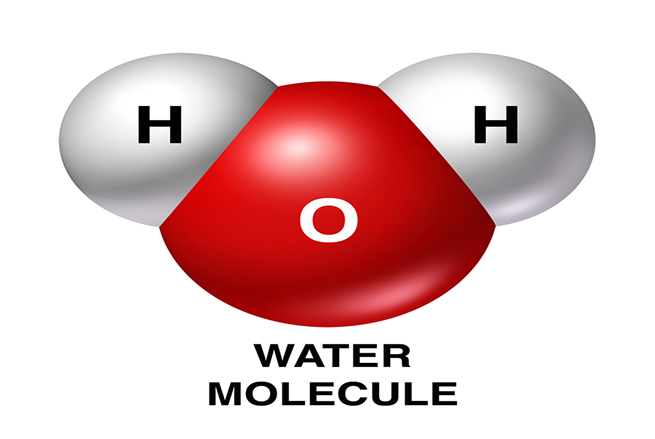 A chemical bond is the attraction between atoms that enables the formation of chemical compounds such as water.

How Free Radicals Are Formed

There are three sources of free radical production;

Of particular importance to note that free radical damage accumulates with age.

Free radicals will accumulate in many places of the body. If the accumulation thereof is not dealt with appropriately, those free radicals will cause illness or damage to cell structures, cell proteins, DNA, and cell membranes by stealing their electrons through “Oxidation”

Free Radicals are therefore associated with;

Note: it is in health and skin care important to note that the body is under constant attack from various “Oxidative stress”.

See these by-products as in a motor vehicle “engine” analogy. It running engine needs to get rid of its “oxidative stresses” and by-products. All engines need an exhaust to do so and so does living cells to.

Oxidative stress is associated with the damage of proteins, lipids and nucleic acids.  Free radicals are known to damage the cell’s DNA instructional code, causing new cells provided by the immune system to grow erroneously whilst leading to the early aging of the skin

If the body, with its immune system do not have enough “anti-oxidants” to assist functional cells with their natural detoxing processes, the accumulation of free radicals will ensure that the cell’s exhaust will block. Blockage will lead to a dysfunctional mitochondrion, a decrease in cell energy production, the starvation of cells, etc.

To assist the mitochondria and the telomeres into maximal functioning, the harvesting excessive free radicals naturally (remember they have a positive electrical charge) through electromagnetic means, whilst these free radicals are in search for another electron, makes perfectly sense.

The question should be asked why this method? 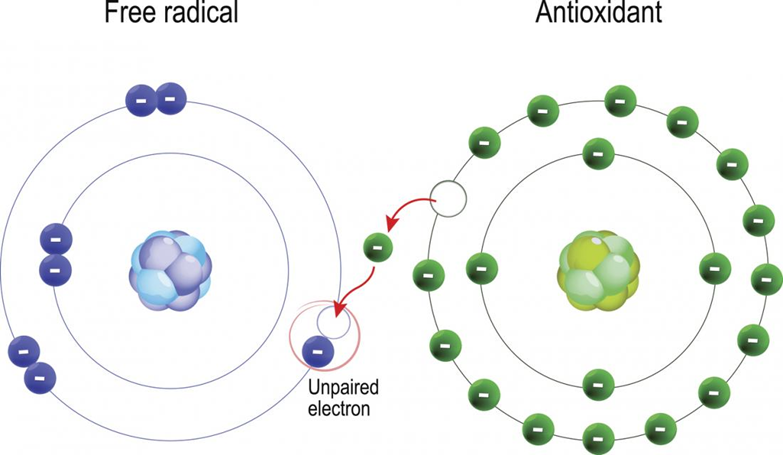 Feed the cells with the Pierre@ Natural Colostrum Balm. Colostrum is Nature’s own food, well known and proven to regrow and revitalise skin cells. Also known that it will stimulate and enhance natural

cell growth. Colostrum will feed and stimulate the telomeres in the cells, repair the DNA to rejuvenate the skin and natural cell functions.

External detoxification with antioxidants are not enough.

We are what we eat. We need to assist our skin, the biggest organ of the body, with what we eat. We also need to get rid of the free radicals our bodies produce naturally. External skin care is not merely enough.

We use cookies on our website to give you the most relevant experience by remembering your preferences and repeat visits. By clicking “Accept”, you consent to the use of ALL the cookies.
Cookie settingsACCEPT
Manage consent

This website uses cookies to improve your experience while you navigate through the website. Out of these, the cookies that are categorized as necessary are stored on your browser as they are essential for the working of basic functionalities of the website. We also use third-party cookies that help us analyze and understand how you use this website. These cookies will be stored in your browser only with your consent. You also have the option to opt-out of these cookies. But opting out of some of these cookies may affect your browsing experience.
Necessary Always Enabled

Any cookies that may not be particularly necessary for the website to function and is used specifically to collect user personal data via analytics, ads, other embedded contents are termed as non-necessary cookies. It is mandatory to procure user consent prior to running these cookies on your website.